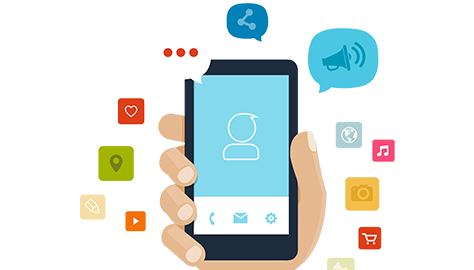 BP's custom use of the Payback mobile app

Using additional functionality in the Payback mobile app to track service levels at BP network stations. The data collected allows continuous monitoring of individual stations and staff, as well as the dynamics of change. It is also possible to quickly intervene in the event of a drop in ratings, as well as to check whether the actions taken were effective and the level of service increased.

BP has more than 500 stations in Poland, which are regularly visited by about 200,000 drivers using the Payback mobile application. On average, they appear at the network's stations about 4 times per month. In order to take advantage of the potential inherent in the users of this application, BP, in cooperation with the Payback Program, decided to allow them to assess the level of service at its stations. The project is based on additional functionality in the Payback app.

Since March 2017, after each transaction at a BP station, during which points are collected in the Payback mobile app, its user is asked from within the app to rate the visit. As part of the evaluation, customers have a choice of three emoticons: happy, neutral and sad. People who mark a positive or negative rating are given a choice of 5 possible answers to justify it.

The project has collected more than half a million opinions on the level of customer service at all BP stations since March 2017. More than 60 thousand reviews are collected monthly, 90% of which are positive.

Compared to other solutions for monitoring service levels, e.g. mystery shopper visits, additional functionality in the Payback app allows the survey to cover almost all BP stations and reduces the randomness factor, e.g. A drop in rating due to the worse day of a very good employee. In addition, other solutions, due to high costs, do not allow tracking customer service levels on a continuous basis.