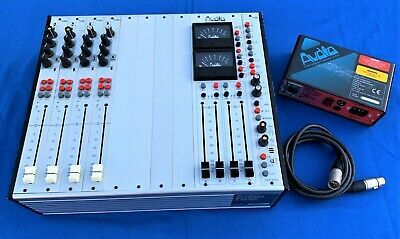 Promotion of the Nestle store at 32 Domaniewska Street in Warsaw, which is the brand's only branded store on the Warsaw map. Informing viewers about the holiday offer and promotions before Christmas. Campaign narrowed to Warsaw due to the location of the spot.

The following formats were used: pre-roll – broadcast before the start of the audio stream, and mid-roll in the advertising block on FM stations – RMF FM and RMF MAXXX.

Emission in accordance with the campaign objective was geotargeted to Warsaw, took place daily from 8:00-22:00. Additionally, demographic targeting was used for the age of users 25-54. TOP 5 channels with the highest number of airings: RMF FM, RMF MAXXX, RMF CLASSIC, RMF at Work, RMF Christmas.

The production of the spot was the responsibility of Studio RMF, which is in charge of preparing audio creations for broadcast on radio stations and the Internet in the RMF Group.

Despite the narrow targeting, it was possible to run an effective local campaign that built a high reach using the online audio format, which is still not very popular on the Polish market.