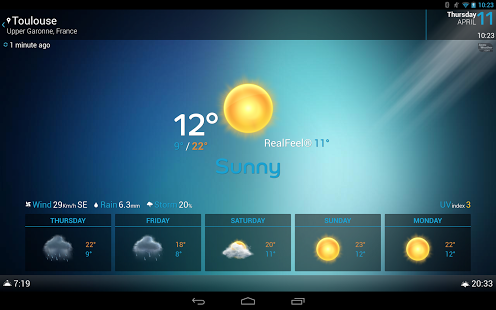 5.5 million downloads of the Rossmann app

Released in April 2017, the new version of the Rossmann app was part of, and at the same time a pass to, the Rossmann Club program. The app is available on three systems Android, iOS and Windows and allows you to locate Rossmann drugstores in your immediate area, shop online, and gives you access to tips and inspiration. The benefits of joining the club are m.In. Savings on shopping – customers earn discounts and regularly receive offers tailored to their needs, 20% discount on photo printing and support of charities when showing the app at checkout while shopping.

Within hours of its launch, the Rossmann PL app became the most frequently installed app in Poland. It also quickly entered the top spot in the charts of the two most popular platforms App Store and Google Play.

According to data from Spicy Mobile, which has information on app users, in January 2017, the reach of the Rossmann PL app for our country's most popular platform, Android, was 0.35 percent., while in October 2017 it grew to 11.90 percent., giving it a place in the top 10 most popular apps. This placed it behind Google's applications (m.In. YouTube, Maps, Gmail) and Facebook (FB, Messenger, WhatsApp, Instagram), and behind OLX and Allegro, which are consistently in the top 10. As many as 81 percent. app users are women. About 50% of. users are people aged 25-34.

But most importantly, it achieved a staggering 5.5 million downloads at the end of 2017. The excellent results are due not only to the release of a tool that fits with consumer expectations, but also to the combination of an m-commerce sales platform, with a loyalty program. It is worth noting that joining the Rossmann Club was only possible from the mobile application level.

Huge credit for the result goes to cashiers in the chain stores, who inform and ask shoppers every time if they have the app installed on their device.